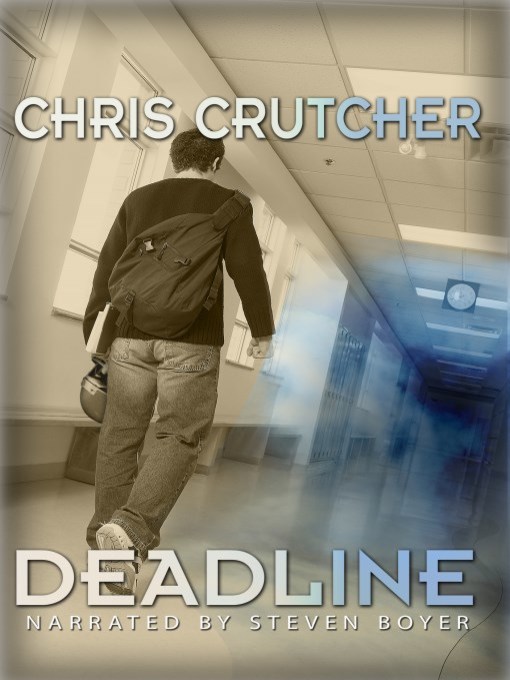 Winner of the Margaret A. Edwards Award for Outstanding Literature for Young Adults, Chris Crutcher is best known for his sports-related fiction. In Deadline, Ben Wolf learns that he has an incurable...

Winner of the Margaret A. Edwards Award for Outstanding Literature for Young Adults, Chris Crutcher is best known for his sports-related fiction. In Deadline, Ben Wolf learns that he has an incurable... 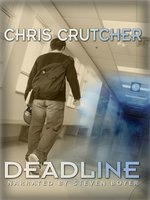 Deadline
Chris Crutcher
A portion of your purchase goes to support your digital library.