The Crown of Ptolemy 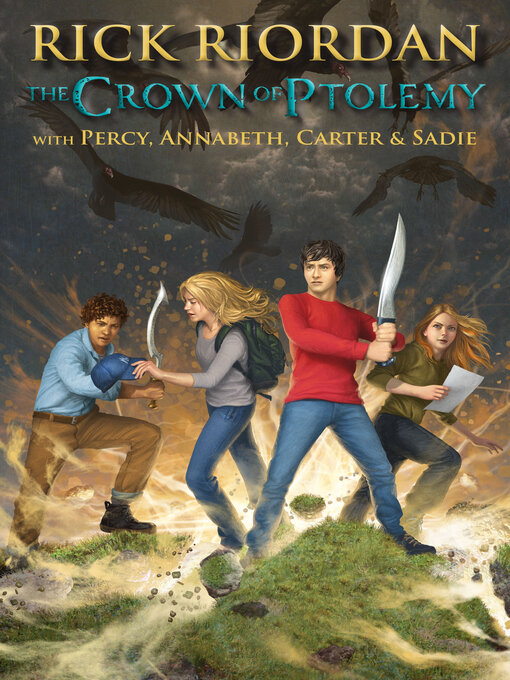 In their first encounter, demigod Percy Jackson and magician Carter Kane had to battle a giant crocodile on Long Island. A month later, Annabeth Chase ran into Carter's sister, Sadie, on the A train to...

In their first encounter, demigod Percy Jackson and magician Carter Kane had to battle a giant crocodile on Long Island. A month later, Annabeth Chase ran into Carter's sister, Sadie, on the A train to... 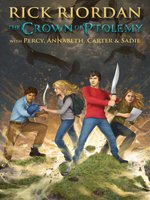 The Crown of Ptolemy
Percy Jackson & The Kane Chronicles Crossover Series, Book 3
Rick Riordan
A portion of your purchase goes to support your digital library.