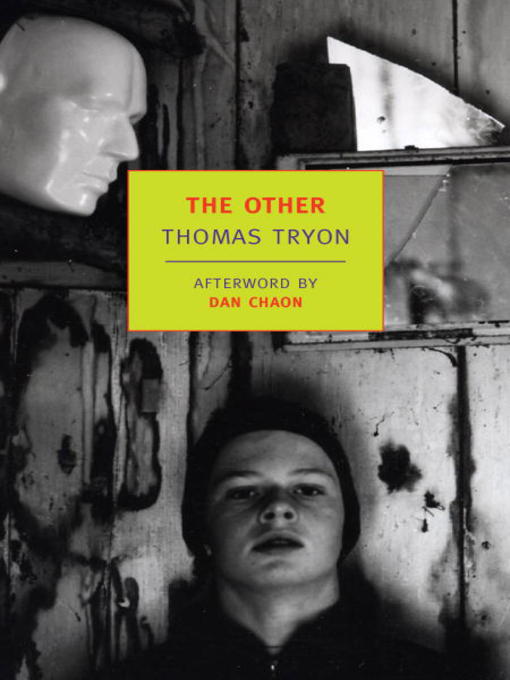 Holland and Niles Perry are identical thirteen-year-old twins. They are close, close enough, almost, to read each other's thoughts, but they couldn't be more different. Holland is bold and mischievous,...

Holland and Niles Perry are identical thirteen-year-old twins. They are close, close enough, almost, to read each other's thoughts, but they couldn't be more different. Holland is bold and mischievous,... 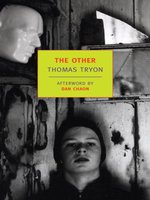 The Other
Thomas Tryon

The Other
Thomas Tryon
A portion of your purchase goes to support your digital library.