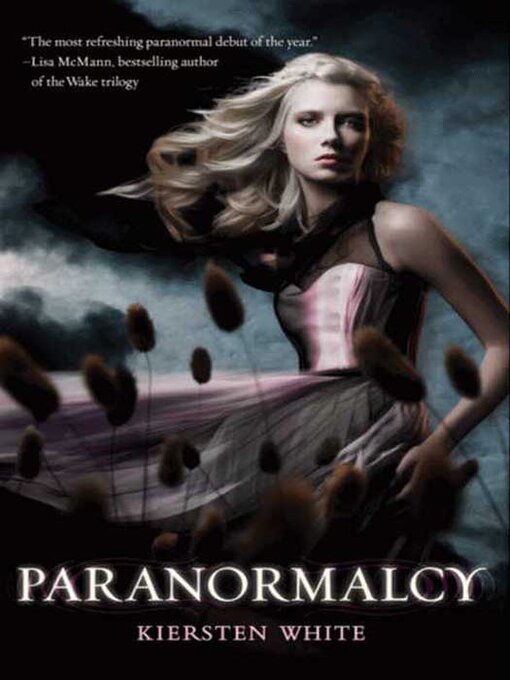 Discover the first book in a sparkling paranormal romance trilogy from Kiersten White, #1 New York Times bestselling author of And I Darken.Evie's always thought of herself as a normal teenager, even...

Discover the first book in a sparkling paranormal romance trilogy from Kiersten White, #1 New York Times bestselling author of And I Darken.Evie's always thought of herself as a normal teenager, even... 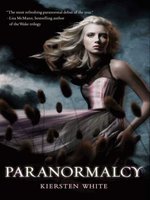