A Train in Winter 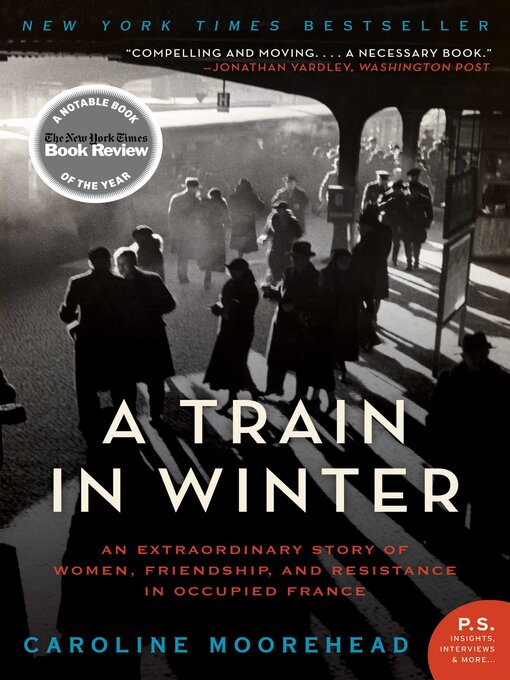 Sample
A Train in Winter

In January 1943, 230 women of the French Resistance were sent to the death camps by the Nazis who had invaded and occupied their country. This is their story, told in full for the first time—a...

In January 1943, 230 women of the French Resistance were sent to the death camps by the Nazis who had invaded and occupied their country. This is their story, told in full for the first time—a... 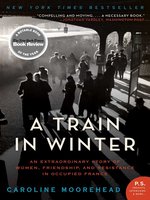 A Train in Winter
Caroline Moorehead

A Train in Winter
Caroline Moorehead
A portion of your purchase goes to support your digital library.