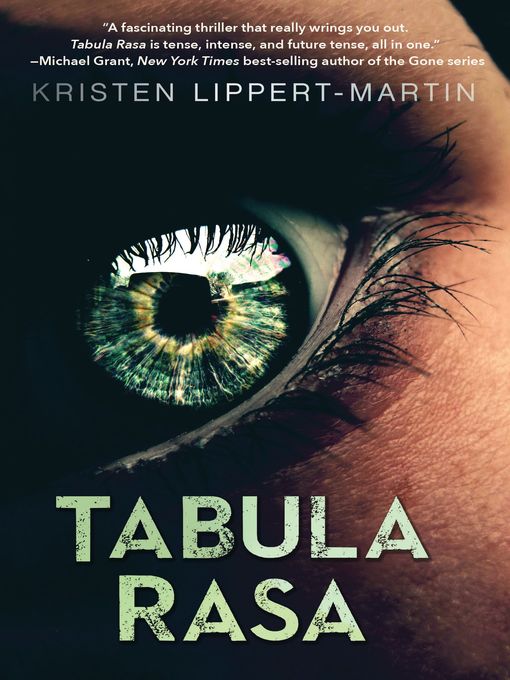 The Bourne Identity meets Divergent in this action-packed debut thriller with a Katniss-esque heroine fighting to regain her memories and stay alive, set against a dystopian hospital background....

The Bourne Identity meets Divergent in this action-packed debut thriller with a Katniss-esque heroine fighting to regain her memories and stay alive, set against a dystopian hospital background.... 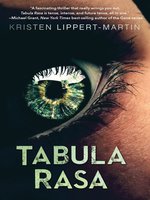