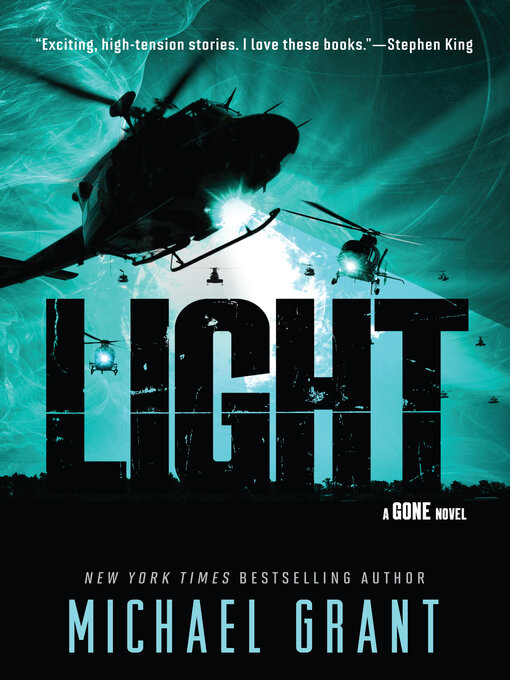 The sixth book in the New York Times bestselling Gone series by Michael Grant, is another masterful, arresting depiction of life in the FAYZ.It's been over a year since all the adults disappeared....

The sixth book in the New York Times bestselling Gone series by Michael Grant, is another masterful, arresting depiction of life in the FAYZ.It's been over a year since all the adults disappeared.... 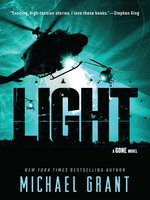